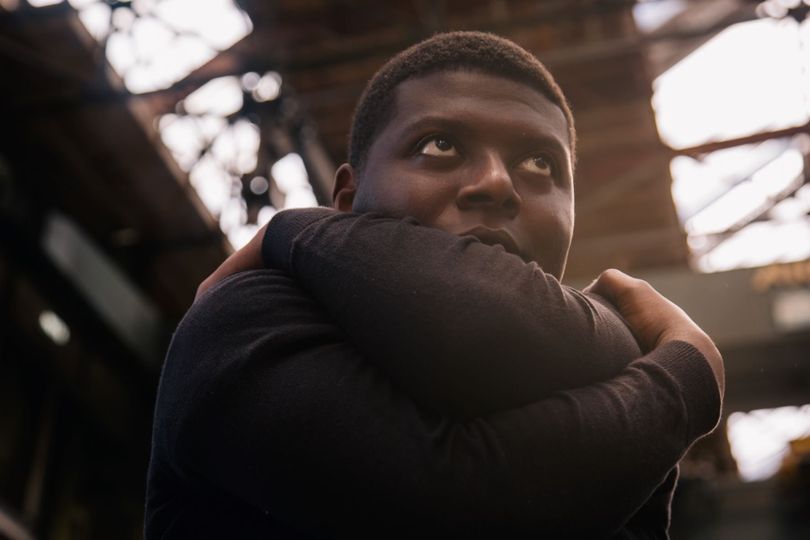 Marco Woolf and his sextet with support from Sarah Heneghan

Heavily influenced by a blend of jazz and folk by artists such as John Martyn and Nick Drake, Marco Woolf writes delicate, introspective songs. Influenced by the likes of Nick Drake and John Martyn, the music that Marco Woolf makes can prove similarly complex to categorise. His lyrics have earned him a reputation as a self-evidently skilled storyteller – and his thoughtful instrumentation too is just as crucial to his compositions. His latest release, “Francine, I” – issued via Phlexx Records in July – follows an African woman as she migrates West for the sake of her children and perfectly typifies the trademark punch of tenderness that makes Marco’s music so spiritual.

Support is from Sarah Heneghan a Sheffield-based composer-performer and multi-instrumentalist with a specialism in drums. She will perform her solo project ‘Power Out’.  The project explores live drums and electronics