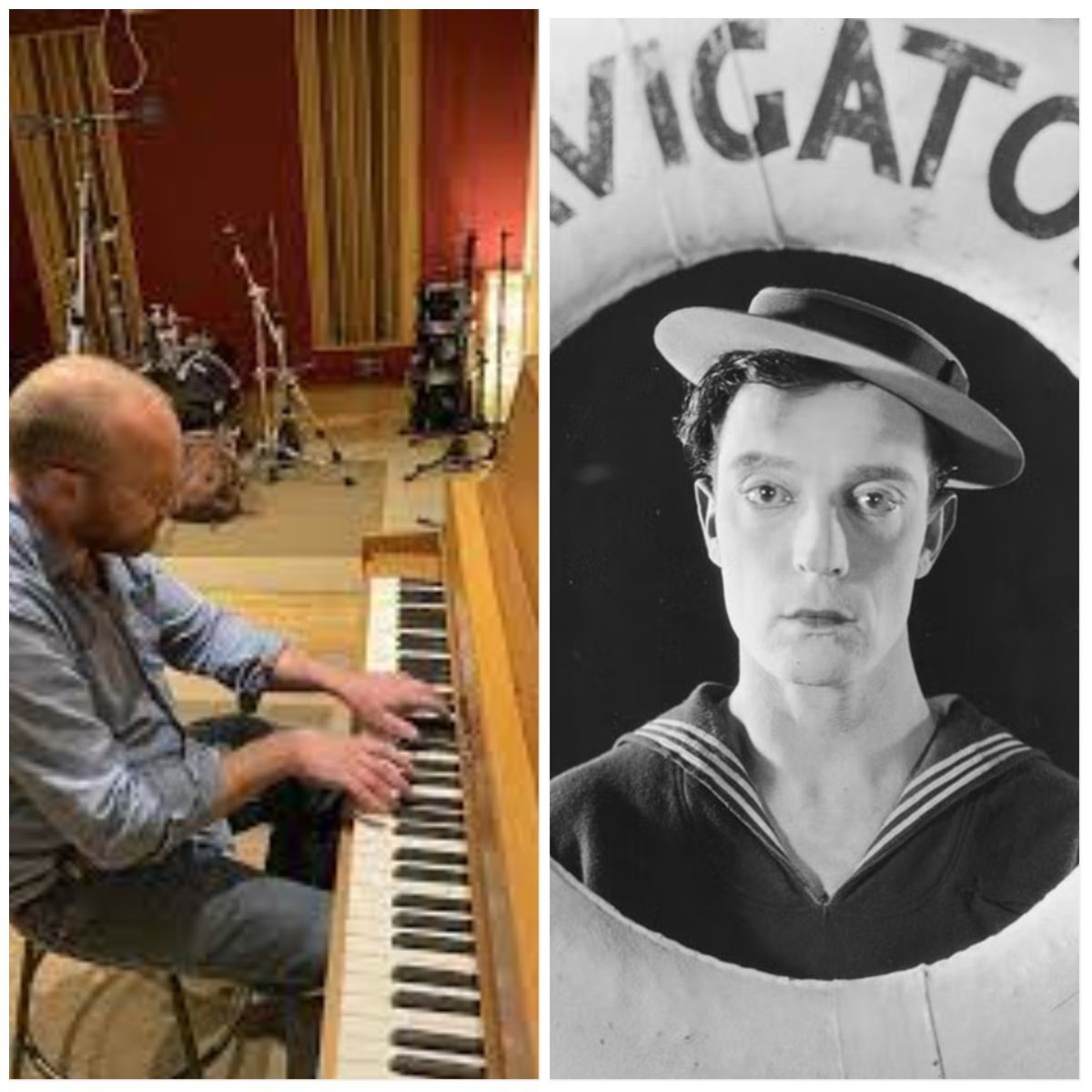 Also new to the festival – a feature on silent movies with piano accompaniment. Music has always been present in film event when we can’t hear it. We’ve all seen pictures form the early 20th century with organists or pianists accompanying silent films. Music – be It improvised or scored- can add such a lot to early films. Adam Fairhall is a master at providing a contemporary take on the traditional approach to music for silent films, and he will be heard accompanying two Buster Keaton shorts – “In one Week” and “The Boat”. Adam will also be giving a short talk about the history of musicians accompanying films