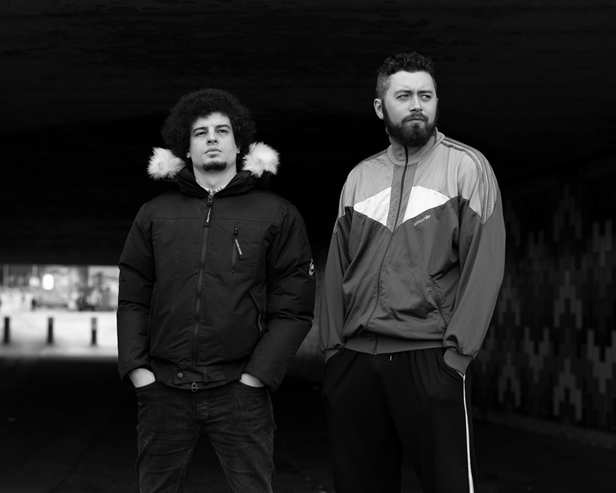 RKSwitch is an Electronic Dance duo made up of Kristian James & Richard Wepener. Formed in 2017, the boys have made a name for themselves by being involved in many nightlife events and festivals across the UK and Europe. DJs, producers, promoters, and electronic music enthusiasts alike, RKSwitch hails from Leeds, Yorkshire.

When not performing, they spend their time in the studio creating uplifting house music. The boys have spent many years playing at all of the major club nights with brands such as MiNT Sessions, The Terrace Party, Sleepin Is Cheatin, UntoldSound and MiNT Presents (alongside acts such as SOLARDO, MK,HANNAH WANTS, RUDIMENTAL, and many more).

They have held multiple residencies at MiNT Club/Warehouse, Mission Leeds, and MiNT Fest, and have spent time DJing special events, performing in Ibiza, Germany, and Amsterdam, and promoting their own shows. The lads have also gone above with many artists such as Badboy Chiller Crew on the production of their hit banger… 450!